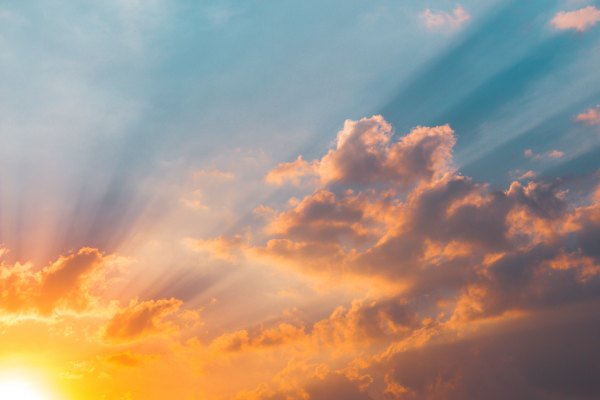 “If you go with the Calvinistic or traditional Christian notion, after Adam’s fall, everybody is totally depraved, and often virtues are just masked vices, and even a good deed done is grace. A personal relationship with God is the right thing… As far as people are concerned, yes, there are a few people who will stand by you, come what may, and they’re worth finding and keeping.”
-Nitin, Fighting the Dying Light

There are frequent times I am faced with a question I’d rather not answer. These queries all seem to fall beneath the subject of categorization.

How old are you?

Where do you live?

What are your political leanings?

What is your writing experience?

What do you believe?

For one so inclined to choose brutal honesty in conversation over tact, my hesitancy to answer these questions might seem odd. I also participate in an online community that may very well be read across the street -or, across the world. Why hold back on some issues?

I might choose to remain in obscurity. Who would care, really? However, many of the writers I follow have recently come out in declarations of belief. If I admire their honesty, surely others will not desert me based on what I admit.

So, what do I believe?

The truth is that I grew up in The Church of Jesus Christ of Latter-Day Saints. A few years ago, however, I read the very entertaining The God Delusion, by Richard Dawkins. If one ever needs his faith dissolved in a few peals of educated laughter, he is welcome to read it.

This is not to say that Dawkins is fully credited with my disillusionment and departure. His voice merely allowed for more enlightened means by which I might attain answers to forever-niggling doubts and concerns. I have since realized the human mind passes through many ‘ages;’ many changes of perspective. I believe that doubt and a removal from the faith of our upbringing happens to most, if not all.

As a child, I was very much susceptible to the explanations and teachings I was given by my parents and religious instructors. These ranged from paranormal to superstitious to wonderful. I trusted that the doubts I had would, as I was told, be resolved with time and faith.

My pre-teen years were spent in rigid conformity of a self-imposed nature. I was, in colloquial terms, a Molly Mormon. I was a Christian Girl, controlling my thoughts and feelings and emotions to the extreme. I exulted in my perfectionism and delighted in my absolute obedience.

That all changed around the teenage years of hormonal outbreak. This may all be tied into mental issues, but the pendulum of perfectionism swung a bit to the opposite side…

As I said, I’m a very honest person. At times I have thought to not attend church because of my personal feelings. I have prayed, consulted scriptures, and argued with a God who sometimes answers.

Most of the time, I withdraw.

I believe my decision to consider atheism may not have been the best, because it seems driven by a desire to self-protect. Others may read about God and conclude that He loves them and holds their life in His hands. I, instead, wonder at the birds He not only allowed to fall but also burned to death in the breath of His voice or the wrath of His hand.

I truly do wonder why bad things happen to good people, or to any people.

I have come back to faith, but from a wary distance. When I think of trusting The Almighty I often feel sick inside. He might take away those I love, remove my health, smite me blind, or cause any number of calamities. And I am expected to say, “Ah. It was God’s will.”

Where I stand on the faith spectrum is somewhere in-between.

Yes, I know that is the lukewarm place where adherents will be spewed out. Yet I also know it is where I am. A toe here or there causes me to shrink back protectively. The middle is the safest place.

Which may also answer a query regarding political leanings.

If one is to set my person on a judgment stand, to vote whether he may or may not listen to my thoughts and opinions, hear this: we are all of us human. It is human to doubt, to question, to make mistakes, and to act based on feelings. It is human to change; to hopefully grow.

My religious life may have its ups and downs, but I’ve come to some revelatory conclusions because of that path. And, as much as I tried to deny it, those conclusions could not have been solely my own.

People like to sidestep a bold embrace of the idea of God by saying, “God,” “A Spirit,” “Your happy feeling,” “Nature,” or, “Whatever you believe.” Fine. None actually knows for certain what is out there. I mean, for certain certain. One can only know based on his personal feelings affirmed by a core spiritual feeling of closure -and that same feeling can be experienced in another person about a completely opposite issue.

And so, like a child, I wait. I trust. I fully expect The Answer of our eternal end will involve a breaking of our consciousness into reusable matter of a collective-mind sort -but, of course, I do not know for certain.

Now that I’ve borne my religious soul, what about all of you? Do you still talk to God? What have you concluded?