The results of this contest are going to be delayed every time; until my children start free, public babysitting at the end of this month. Sorry.

I won’t make you wait any longer. This week’s winner is:

I can’t say I’m that crazy
About Maisie
And when I’ve had a few things get a bit hazy
Anyway, before very long she’ll hopefully be pushing up a daisy
Or two.

Almost inevitably she has to be regarded
As a favourite relative and not discarded
Because if I say otherwise I’ll get bombarded
And cursed and I can ill afford to be unguarded
In the matter.

There’s very little in Maisie’s life that I approve
But she’s fabulously rich and my lot is likely to get improved
Thus I’m feeling behoved
To love her and hope she dies soon, overfed and boozed;
My darling third cousin twice removed!

Congratulations, Daisy -I mean, Bruce! You are the most terrible poet of the week!

I really had difficulty narrowing things down. I think everyone did well at mis-matching meter, misspelling or misusing words, and tweaking rhyming patterns where they ought not to be tweaked. Bruce’s entry won by merit of it sounding the worst when I read them all aloud. Vocalizing helped me catch the true spirit of his terrible meter, and dub him the most terrible poet of them all (this week).

Good work to everyone! Here are the runners-up:

A Tribute to my once favourite brother

We were brothers (political license here)
Who challenged the stars to duels
With the words we wrote.

We were amigos (Like the three amigos but my chest is hairier.)
Who took the wrong turn, not that I was navigating, hey Charles,
Then built mountains for astronauts to scale.

We were all we needed, just us, you know, you and me, two is better than one, ain’t it grand to be a duo and not in a band,
Who composed melodies that sent
Wayward angels into raptures of delight.

We were all of this and then,
My brother over the seas (Ok not technically my brother but political license and all that jazz)
You had the gall to beat me and now you are just a stop sign I will tear down and stomp on while pretending it’s your head.

Bless her heart
She’s just old
And loves to scold

My gran’s budgie ate Trill, he chewed up the seeds with a will,

He was imaginatively called Budgie Boy,

a mirror with a bell was his favorite toy,

which seemed to give him joy.

But when you opened the cage door,

he’d fly out and mess on the floor.

Then gran to no avail,

would try to coax him from the curtain rail,

my grandma’s budgie, who ate Trill.

Oh! My dear old Uncle Mingo
How he loved playing his Bingo.
Russian Roulette in retirement with all his savings
Soon became his weekly misbehaving.

One fine day he died and was broke;
His lawyer gathered us around the table at the woke
“Nothing’s left, nothing at all;
And you owe me $3500 for telling you all.”

And now Uncle Mingo’s dead, it’s true;
I’m at his funeral, dressed in blue.
And when we turned from the grave
“Bingo!” was heard, shouted out by the knave.

Uncle Fred and the Things He Ded

From when I was young, ‘til when I’m dead
I’ll always remember Uncle Fred
When I was just a fresh-faced kid
He told me all the things he did
He climbed all mountains and fought all wars
He visited every nation’s shores
He had several PhDs
All attained with relative ease
He said he could do most anything
And even taught a pig to sing
My esteem for the man could not be higher
A brilliant man and accomplished liar

Thanks for playing!! Come back in about 12 hours for next week’s prompt. 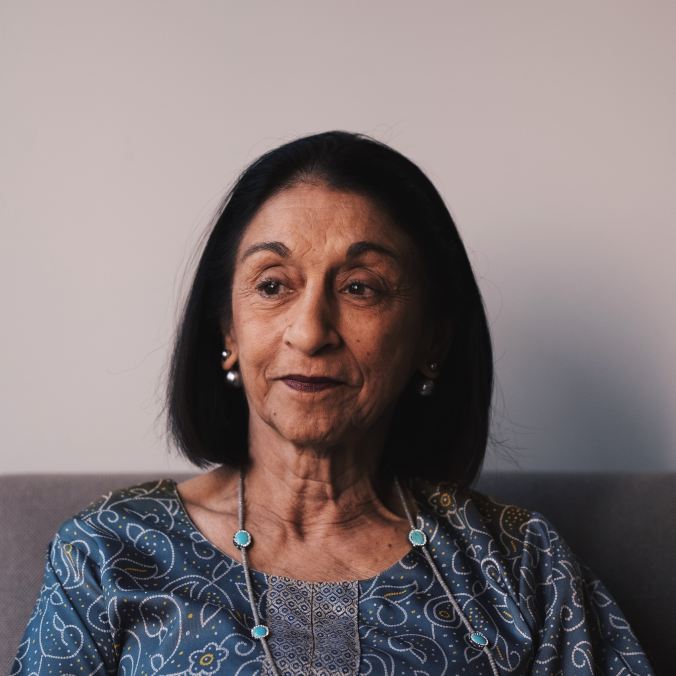 Bruce: D. Wallace Peach created this graphic that you can use (if you want) for a badge of honor as the winner:

10 thoughts on “WINNER of the Weekly Terrible Poetry Contest”