“Mammm”, my bottom keeps eating my pants,
Makes my legs do a dance.
I is pickin dem out, but dae makin me shout. And me tears is now wettin me leg.
*Sniffs*

Congratulations, Ellen! You are the most terrible poet of the week!

Reading through these was painfully akin to dinnertime chez moi, with fewer gaming and (surprisingly) bodily function references. I chose Ellen’s as first because it sounds a lot like what a child would say. Hers wasn’t the only one to do this, but I felt she did so quite well and managed enough whiff of verse to pass it off as a poem.

If you’ve the appetite, here are the other esteemed entrants:

when the oldest one farted,

and the middle-un began piddlin’

and then the underling was chundering.

To No. 2, ‘The table’s not the place for peeing you know’

He replied ‘But you always tell us to go with the flow’.

No. 3 didn’t speak but passed his plate full of sick

To the dog under the table, from whence came the sound of ‘lick, lick’.

Dad smiled at his wife and ‘Don’t be such an old fogey’,

as he extracted and ate a big bogey.

Aw, Mom, whats in this bowl?
I wouldn’t touch it with a ten-foot pole!
I don’t care what you say it contains
It looks like a pile of monkey brains!
I don’t believe that’s cauliflower cheese,
It looks even worser than carrots and peas,
And if it repeats the same as baked beans
Everyone here nose what that means.
I don’t wanna taste that gross goo,
It won’t taste a thing like tiramisu,
That snotty sauce, stinky chunky and thick,
It smells like farts and looks like a bowl of sick.
Mom, you can go ahead and reheat it,
But Mom, ain’t no way I’m gonna eat it,
Hot or cold, I’m only gonna leave it,
Mom, take it away before I heave it…

‘Of all the festive colours, my muppet Dad bought a black Christmas Tree’

To someone from Ireland ‘apart from the rain, wind and cold is it like Hawaii’

‘My Dad is a muppet, funny but such a twerp’

‘I can’t eat that carrot, it looks like a willy’

‘That looks like sick’ the day school served chilli

To his nursery teacher ‘my dad let’s me watch Frankenstein’

‘My teacher broke a cup and said a funny word, what does F*** mean’

“It’s raining because I put on my boots.” She said.

by The Bag Lady

Guest for dinner, sort of a slob

Kids fascinated by the blob

The oldest pipes up to my dread

“You must be really hungry!” he said

The guest must not have heard or ignored

As more helpings in cheeks he stored.

Thank you all for playing along. You always brighten my day and liven up my night. Come back tomorrow around 10 a.m. MST for next week’s prompt. 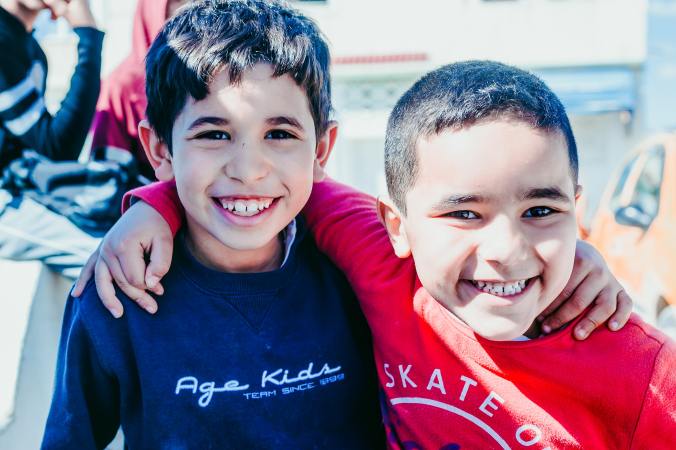 Ellen: Here’s a badge you can post, if you want, to brag (again):

©2020 The poets, and their respective poems.