She came every day at 5:00; after making her way from the bus [D’you need a hand, Mrs. Parker?], down the sidewalk, to the bench.

She needed more and more assistance from those sweet young nurses [What if we skipped the park today, Mrs. Parker?] with each passing day.

The birds know her. Chirping – flitting – pecking. She laughs at their avian antics.

“What?” Emiline Parker glances around. A sparrow eyes her.

Considering, she nods. The birds alight; a new friend among them, an old life behind.

From this gif, as prompted by Charli at Carrot Ranch. 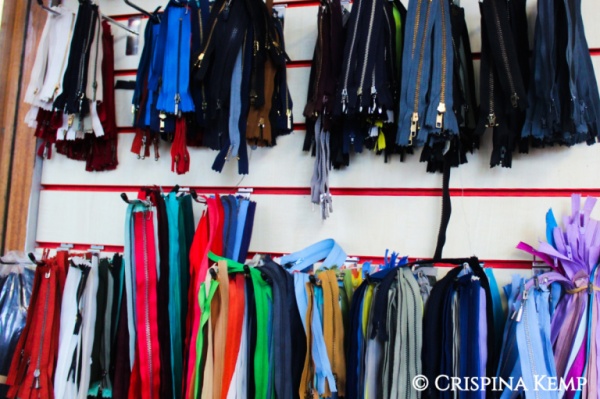 That’s about all I got for Crispina’s Creative Challenge. 🙂

Father straightens. He takes a small arm in a big hand and marches small legs up big stairs. “That’s enough, young man! We do not stick our tongues out or call names.”

“Now,” Father concludes, setting him at the top. “You’ll sit in Timeout, then you will put your pants on!” 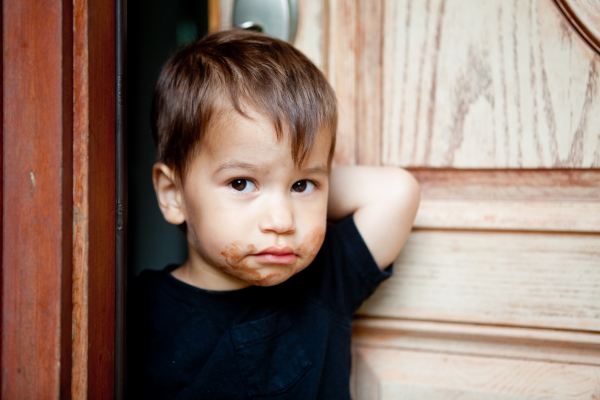 January 16, 2019, prompt: In 99 words (no more, no less), write a protest story. It can be about a protest, or you can investigate the word and expand the idea. Who is protesting, where, and why? Go where the prompt leads!

Respond by January 21, 2019. Use the comment section to share, read, and be social. You may leave a link, pingback, or story in the comments. If you want to be published in the weekly collection, please use the form.  Rules & Guidelines.

“Wanna carry me across the threshold?” Her eyes twinkled and her mouth twisted in playful merriment. She knew her 130 lbs outweighed his 118; that her 5′ 8″ exceeded his 5′ 6″.

Then, of course, there was the matter of her dress.

“Sure!” he answered, feigning ignorance to any impediments. He strode forward and pushed the apartment door open.

Like a gallant knight -or its steed- he returned and grasped a hand beneath her fluffed-lace rump; another steadied her sheer-laced back. No more chivalrous a man than he grunted and stalked his steady way forward, laughing bride and all. 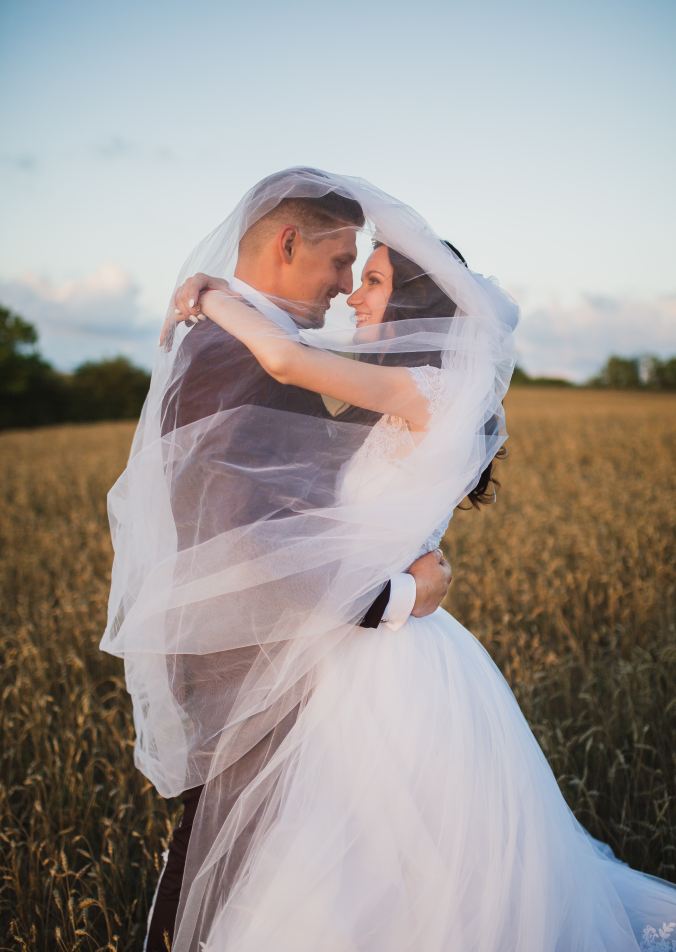 January 9, 2019, prompt: In 99 words (no more, no less), write a story about a carried wife. Why is she being carried? Who is carrying? Pick a genre if you’d like and craft a memorable character. Go where the prompt leads!

Respond by January 14, 2019. Use the comment section to share, read, and be social. You may leave a link, pingback, or story in the comments. If you want to be published in the weekly collection, please use the form.  Rules & Guidelines.

“What’s this, Grammy?” Pearla’s granddaughter, Ella, squatted on the old hutch, something wooden in her hand.

“Ah. That’s the lovespoon Grampy brought back from Wales.”

Ella retrieved another piece. “An’ this one?”

“A model plane your Daddy-”

“Sorry, Grammy.” Ella pulled something from the shadows. “An’ this one?”

“That’s-” Pearla choked; whispered, “Those were your Aunt Ella’s.” Taking and returning the tiny baby shoes, Pearla took the living Ella’s hands, instead. “What do you think about making cookies?” 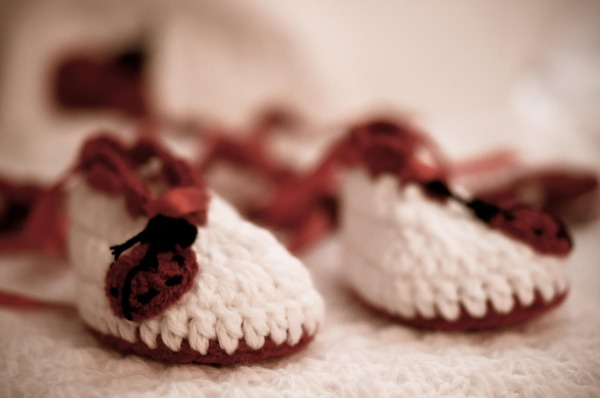 January 2, 2019, prompt: In 99 words (no more, no less), write a story about something found in a hutch. It can be any kind of hutch — a box for critters or a chest for dishes. Go where the prompt leads!

Respond by January 7, 2019. Use the comment section to share, read, and be social. You may leave a link, pingback, or story in the comments. If you want to be published in the weekly collection, please use the form.  Rules & Guidelines.

She looked his way, watching her nonverbal incredulity fly over his head.

“You think work’s some sort of vacation, but it’s difficult. It’s boring, too.”

She could see the piles of laundry behind him, an out-of-focus background to his immaculately-suited person. Disorder framed order: a juxtaposition between her expected daily high point and his.

“It’s true. I read a study that women are happier at home.” 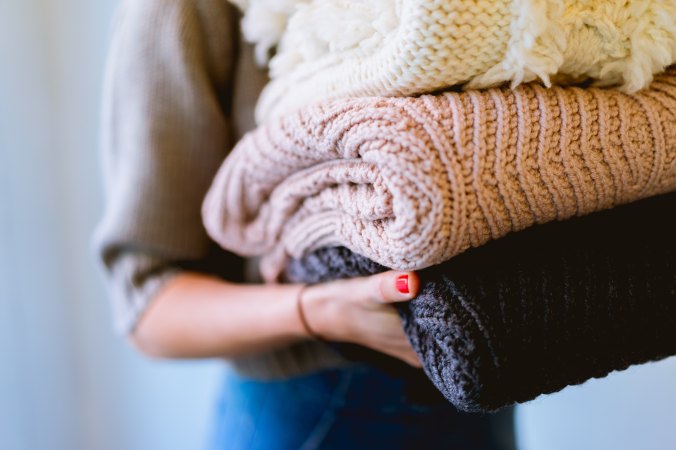 What came to mind for Carrot Ranch‘s prompt: to include the phrase “by design.”

Respond by December 31, 2019. Use the comment section to share, read, and be social. You may leave a link, pingback, or story in the comments. If you want to be published in the weekly collection, please use the form.  Rules & Guidelines.

TUFF is a contest where the story goes through a first draft of 99 words, a parsing down to 59 words, a butchering down to 9 words, then a revisit to 99 words again.

Jacqueline studied the tiny, harmless beans in her palm. Was it her imagination that they glowed, or did she need a hand-washing as much as Mama always said?

Magic or no, she couldn’t keep staring. Jacqueline pocketed her treasures. Yanking at Bessie’s rope, she headed on to the butcher’s.

Mama wouldn’t be impressed by anything short of a month of food, Jacqueline knew. She shrugged to herself. At least she’d haggled the peddler down to a tongue and brisket. Who knows what mama would’ve said about losing a whole cow?

Jacqueline studied the beans. They rested against her dirty palm, seeming to glow.

Mama wouldn’t agree, any more than she would to strangers or dirty hands. Jacqueline sighed, pulled at Bessie’s rope, and headed on to the butcher’s.

At least she’d haggled down to a brisket. Mama’d never agree to losing a whole cow.

Jacqueline wondered if beans were magic enough for Mama.

Jacqueline studied the beans in her dirty palm. Was the peddler right? Were the beans glowing? Maybe Mama was the honest one, and all she needed was a good hand-washing.

Magic or no, she couldn’t stand around staring. Jacqueline pocketed her dubious treasures and took up Bessie’s rope. Mama wouldn’t be impressed by anything if they were late for the butcher’s.

Jacqueline shrugged to herself. At least she’d talked the peddler down to a tongue and a brisket. Who knows what Mama would have said about losing a whole cow?

The long-faced android spared 1.356 seconds on his companion before returning to navigation.

“Not that we’ve seen much diversion,” the human assented, “But-”

*Pew!* *Whoosh!* A flash of light and jarring of stabilizers drew both to the porthole. There, defying taste and physics, wobbled a space-worthy Merchantman.

“Avast, ye dogs!” cackled over their speakers. “I be the Heartbreak Kid. Prepare to be-”

“…Thee next contestant on ‘The Plank is Right!'”

“It appears, Captain Bodacious,” his companion noted, “You have your diversion.”

Typed and entered for Carrot Ranch‘s third Rodeo Contest: pirate game show with three specific bull names. I’m not sure why they were also in space, but why not add one more thing to 99 words?

They say Young Will came tearin’ into this here world like a bolt a thunder. His mama woulda agreed; ‘ceptin’ she’d add that he were more like bulls through china once his legs growed and ‘e started runnin’.

And run Will did! He just about run everyplace -walls notwithstandin’.

No; nothing or nobody stood in his way. I reckon that’s why ‘e didn’t ‘llow somethin’ as teensy as impossible to slow ‘im. When ‘e heard anyone could be prezident, he went right home and ‘nnounced he were next.

That’s why, on ‘nauguration day, his mama was the least surprized.

Last year, I helped judge one of the contests for Carrot Ranch. Reading through the entrants taught me two things:

I therefore challenged myself to enter all of the contests Charli posed for 2019. Imagine my surprise when she posted one of my stories as a finalist. I thought I’d place in all of them!

In all seriousness, entering contests is difficult and subjective and …wait. You all know this because of my Terrible Poetry thingie every week. Charli knows. A superhuman in her own right, she posted a spot-on description of writing, contests, revisions, and letdown.

Oh, and here is my ONE entry that ‘won.’ I’ll schedule one contest entry for each of the following days, now that we’re allowed to.

Ellie prided herself on her independence. Nothing, no one could affect her -certainly not internet whispers or radio station warnings.

She left for work with her earbuds in. She returned to her lonely apartment in the same way. She never listened to the wind, the silenced birds, nor the ever-increasing beeping of impending doom.

In fact, one might say that Ellie was the least prepared for the aliens when they came. No matter -hers was a quick and painless death, immediately decomposing in the stomach of Earth’s attackers. It was those silly survivalists who dragged out humanity’s inevitable demise.