In celebration of an upcoming commercial holiday and to help inspire others to enter The Weekly Terrible Poetry Contest, I will write a love poem every day this week.

As morning became afternoon became evening and I hadn’t a topic to soliloquize, I finally settled on dedicating the following Tanka to black clothing:

Paints my flabby skin folds on

When, uplifted, my heart joys

Once clothed in slimming blackness. 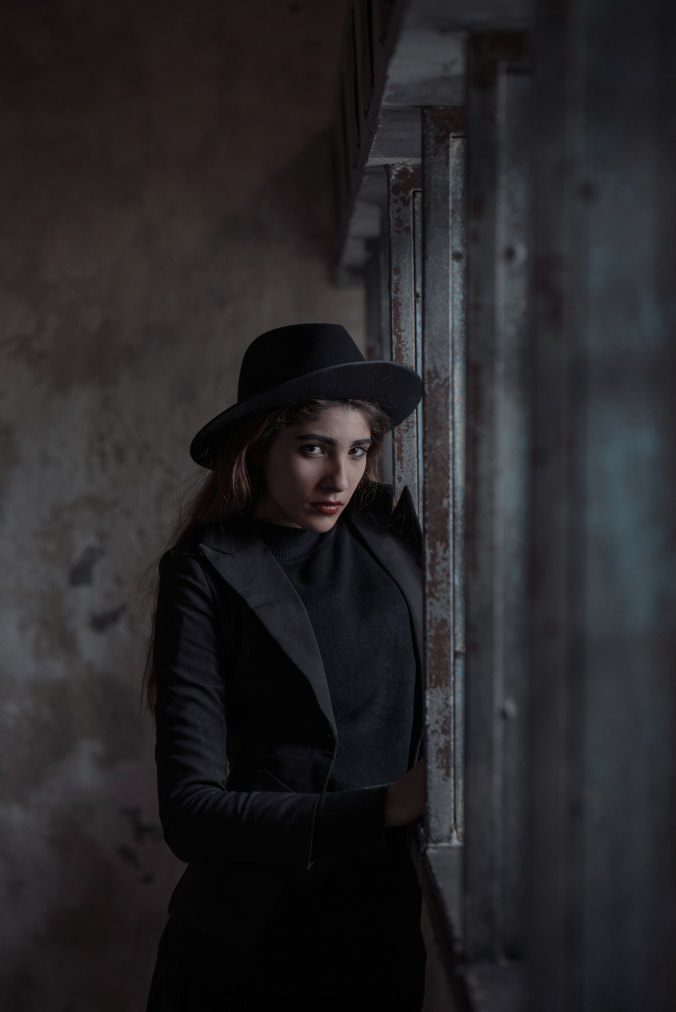 Wil didn’t notice her interesting ensemble, and her mother was too kind to draw attention to it. Wil might have requested the information, had she known that a certain occupant of Building Five was spying more discreetly than even W could manage.

They walked the cold and empty route in a quiet unease; each with thoughts far from the areas she walked through or the person she walked with.

“All right, Wil…” her mother said once they were back at home. Her intended speech, however, was interrupted by yet more coughing. Wil closed the door, then walked her gasping mother to the couch. She held up the medicine bottle, the water cup, and then the nebulizer in turn. Cynthia shook her head at each but the last. Wil found and measured out the correct medication, attached the air hose, and offered its mouthpiece. She anxiously watched her mother inhale the vapor at a gasp in the coughing; cough; inhale; breathe out. Wil sighed, as she always did, in relief.

Her mother cleared her throat in the careful manner she’d used all weekend. “Now, Wil,” she said in a quieter voice, “Are you going to tell me more about your secret clues, or about Reagan, or…” She fixed Wil with a knowing look. “About why the playground outside makes you sigh?”

Wil looked up, shock plainly written all over her face.

“Or,” her mother said kindly, “Maybe you want to talk more about the letter from Gwen?”

Wil opened her mouth, changed her mind, and closed it. Her face changed expression to one of scrunched thoughtfulness as she considered what to say. She opened her mouth to try again.

“Mina!” her father said in surprise. He stood in the doorway to the hall, coat in hand and socks on feet. “We need to go!”

She rose in a rush and made to dart around her father; who, for some reason, blocked her path. Wil looked up at him in confusion. A smile played at the edges of his mouth.

Her gaze traveled back to her own person. “Gah!” she exclaimed, and again made to rush to her bedroom. This time her father did not stop her. In fact, she heard what sounded suspiciously like a chuckle just before entering her room.

A lovely new faucet and sink
Decided to drip through a chink.
“Look, ma: a pool!”
Cried the poor mother’s fool.
The plumber charged $699. 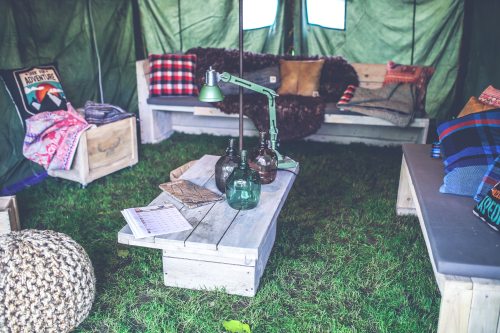 “Who did this?” Dad calls to the room.
The light’s on; he’s tripped on the broom.
His belts and neckties
Are knotted, mid-thigh.
Son says, “It’s The Fortress of Doom!”

There once was a mother of four
Who never could sweep up her floor.
The clothes and the toys
Were stuck beneath boys.
Daddy wonders who taught them to swore. 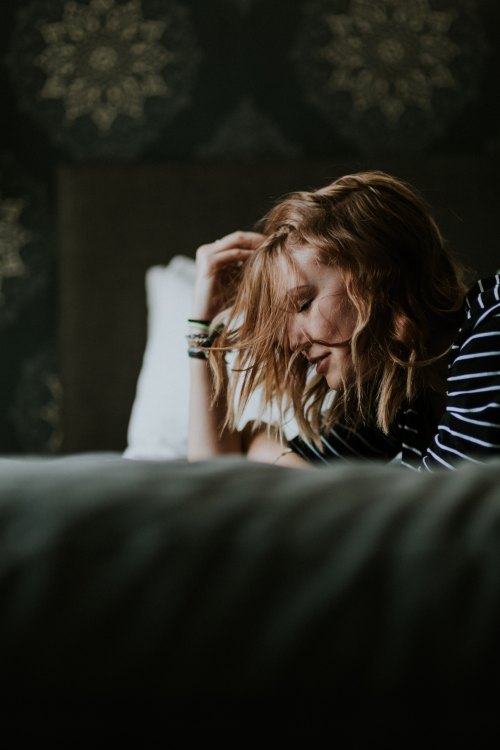 My mama didn’t say there’d be days like today.

She didn’t say I’d wake completely wasted from staying up writing for a job I took because I have no job skills and only the lingering hope that everyday writing will somehow help and the paycheck is something whereas writing what I feel is nothing.

And the children, the children are yelling and picking and putting each other down like mean little parrots of their emotionally-drained parent who stayed up writing and let them watch a movie as a treat and to distract them from herself.

But watching a movie wasn’t a Fun Mom thing after all because now my child with some behavior diagnosis or another is telling me exactly what he thinks and his disrespectful behavior is the sort that would have gotten knuckles slapped or backsides switched a hundred years ago but instead I’m supposed to hug him and reassure him that his erroneous feelings are valid and I love him no matter what.

I don’t remember my mama telling me there’d be days where I didn’t love my children, no matter what because they’re impertinent and rude whilst telling me that I am the rude one while I’m washing their clothes and making their food and cleaning their residual dirt from all the floors.

No, she didn’t tell me about how many floors were in a house and how many clothing items four small boys can manage to dirty per hour or how many times they’ll throw an empty cup in the sink till only the backup ones are clean and those free-from-restaurant sorts are what visiting guests drink from.

But, really, I’m sure my mama did not anticipate driving to preschool in sock feet, gym clothes that never saw exercise today, and hair that keeps falling out when a light zephyr passes through the air or when a child dislodges several in a rough sign of affection that was probably more of an attempt to show how upset he was over yet another Rude Mom gesture.

Perhaps she knew about the hopelessness, about the parroting, about the ramshackle hairstyle. Maybe she was watching us mirror her sadness and repeat her empty, futile anger as we did whatever we wanted. Did we hear her crying as we knocked incessantly at the locked door?

Honestly, I’m not sure what my mama said because I didn’t always listen.

Write that; tape that;
Label that box.
I’ll tell; you’ll read
Of suits and socks.

Fill this; close this;
Set this there.
I’m stored; I’m saved
For another wear?

Hand me down; Land me down;
Gift me once more.
Open me; unfold these
Wear till I’m wore.