I can’t believe I plan on spending an entire post on this obvious tip, but …I can count on two fingers the number of times I walked around in Mother Nature last week. Clearly, some of us are not practicing what we preach.

Therefore, I’m totes going to push the advantages of getting outside: 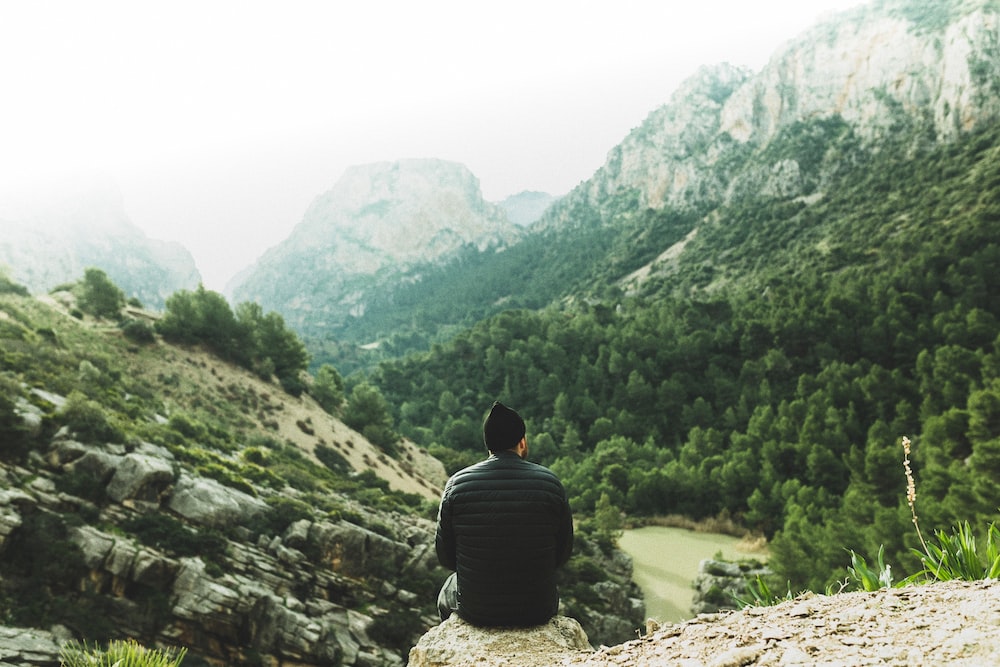 It’s highly possible your backyard doesn’t look like this. Does that mean that you shouldn’t even bother? NO!

Waaay back a full year ago when I started talking to my counselor, she gave me this one direction: “Get outside.”

“No.” (Her, the one paid to help me.) “Tell your husband that I said to drop everything and go outside. Grab some food from McDonald’s or something, go to a park, and just sit out there.”

And she was right.

I don’t care if you slip yourself out the side door at lunchtime, if you sneak out before kids are awake, if you walk home because you missed the bus, or if you decide to go camping and sleep all night where our ancestors did -just grab some time and DO IT.

Since we’re about starting small, just tell yourself you’re going to hang out for a few minutes. Next, try 15. Ideally, we’ll work up to 30 minutes as a minimum daily exposure. Who knows? Maybe you’ll feel so inspired we’ll have to drag you back to cavedom.

If you’re fair-skinned and/or burn easily, put on some sunscreen. Otherwise, go to it with my blessing.

Of all the expensive, time-consuming, stressful things people consider for helping with mental issues; this is the best because it’s FREE. 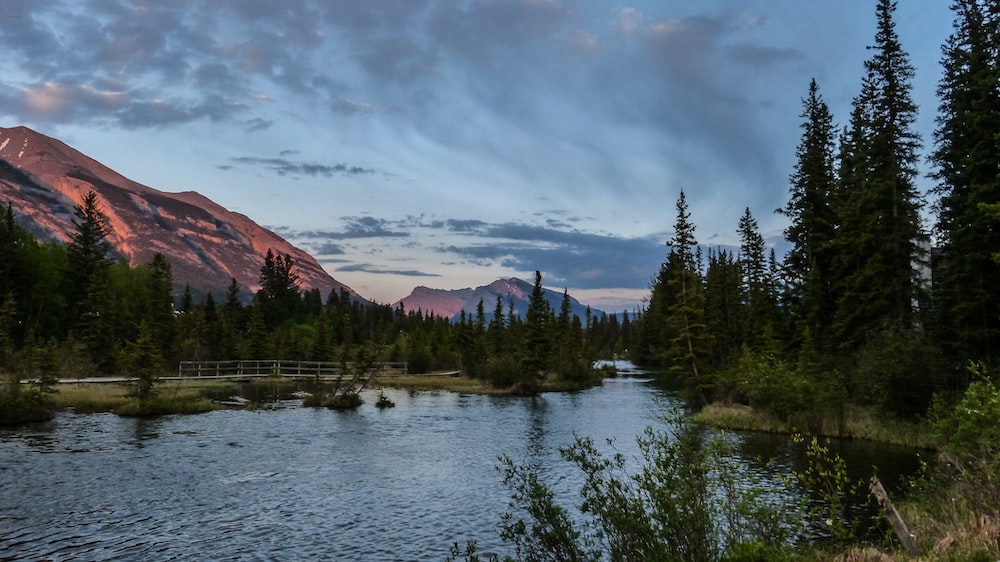 Seriously, just look at that. What are you waiting for?

Bright, springtime rays smiled upon the two children as they ran down the Tonaquint Park path. Nature wrapped them in a warm blanket, exulting in her final release from winter’s grip.

“Can’t catch me!” Jack teased. He giggled -downright, giddy giggling– as his sister tore after him through the desert foliage.

She was laughing as well; couldn’t help laughing, beneath a cobalt sky and chirping birds.

They discovered the just-emptied swings. Jack scooted right on and Jill followed suit. Their toes found sendoff grips, their legs pumped them heavenward, and their outstretched fingers flew aerodynamic arcs through blue.

I’d love to have a padded room. I could lock myself inside and stretch and smile and maybe even giggle a little crazily.

“I’m free!” I would whisper, then say aloud, then SHOUT. All that might answer could not, for the padding.

Inside would be a beautiful wood floor, supporting a comfortable chair and desk. Perhaps I’d have plants, too -a sort of alien variety that maintained itself despite neglect. Naturally, they and the furniture would sit before two glorious, turreted windows.

Didn’t I mention the windows? The view they afforded would lay your concerns about a full wall padding to rest; since, from it, one could see the rather lofty and inaccessible position of the room. It would need to be; to afford me the grandest sightings of brickwork buildings, iron-wrought balconies, French cafés, lushly summered parks, and tiny walking people far below.

Of course, it would always be sunset. The weather could change, and the seasons, but reddened rays of fire must continually warm my panic room in calming inspirations of color. ‘Twould be just the right shade to set the wood floor glowing.

As I’d sit smilingly before the computer, the finest quality audio equipment would begin to play. For light, thoughtful prose, realistic strains of instrumental genius would do. Dubstep film remixes would work well when deadlines were near and thoughts were far. Angry yell-songs could be perfect, justified irritants when life outside the padded walls might threaten entry.

My distractions, however, could not get in. I’d be blissfully unaware. I would read and write for hours as the world revolved in its real-time mundane monotony. How lovely, I’d note, that the padding is on the outside.

She lightly licked her pointer finger, her pink stub of a tongue barely flicking out. Holding it aloft in imitation of her grandfather’s memory, she scrunched her miniature features in serious concentration. She pulled the small finger and fist back to her body. Looking determinedly solemn, she nodded to the setting sun.

She glanced down to her other hand; its grip tightened reflexively, pulling purple plastic wrinkles tightly toward it. Purple streamers of plastic rustled in anticipation.

Stooping, she used her licked-finger hand to scramble a spool into its too-small palm. Looping curves of cheap string threatened to come away between her fingers. Regardless, her grip was certain.

She stared ahead. Taking in the moment, her grandfather had called it. She breathed deeply in, raising her tiny shoulders up to her ears to ensure it was the deepest moment-taking-in possible.

Her breath came out dramatically, lowering her shoulders and entire upper half clumsily. She paused. Then, she ran.

Dandelion spores scattered, grass blades bent, and a languishing dog yawned near its park bench owner. Her stubby legs drove her rapidly down and up the small rising knolls of the field, convincing her of an immense speed.

Now! Her left arm flung wildly up and behind her shoulder, releasing its purple quarry. The flailing plastic tails flew behind her ungainly man-made bird. They struggled and whipped and bobbed in the erratic running rhythm.

The kite caught, tugging at her right hand and its death-gripped string. She kept moving as fast as she could, nearly outstripping a few passing, drifting butterflies. They floated translucently away, as their sunset meeting was rudely interrupted by the large, purple, flapping object.

No butterfly nor bird ever bobbed and wove such a barely buoyant path before. The purple kite fluttered and flopped obediently. It followed closely behind her pumping legs, her taut string, her stubborn grip.

Let out some string, her grandfather’s gruff voice directed her mind. Stumbling slightly, she loosed some string from the matted bunch inside her clammy hand. The freed clump reached the flapping purple animal tailing her; straightening, liberating, lifting.

She felt the tug of success. Chancing a quick backward glance, she saw her kite rising, rising!

Stop! Her furious toddler-run wobbled to a halt. She immediately turned, releasing yet more string and running it through both hands. That’s it, keep her steady, grandfather complimented.

Orange-red beams from the Westward sun glowed up the bobbing string. The plastic purple kite flew high and sure in the light evening winds. She pulled a few sweat-wiped strands of blonding hair from across her flushed face, immediately re-gripping the twisting, pulling string.

She looked up at her kite. Her whole face smiled.

From a higher vantage point amongst the painted clouds, Grandfather looked down. The glorious rays spread across the entire expanse as he smiled in return.